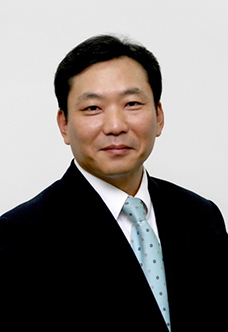 Welcome!
Thanks for visiting the website of Young Korean Academy of Science and Technology (Y-KAST).

Y-KAST selects young researchers who are excellent and great in science and technology and who are willing to create a global network through active exchange with the young scientists from young academy of science worldwide.

We will continuously put our efforts and promote activities to increase future possibilities for young scientists and providing them with an opportunity to pursue remarkable initiatives.

With the support from the Korean Academy of Science and Technology(KAST) which has led the creation of Y-KAST, both Academies will do their best to create competitive domestic and international research environment so that young researchers in Korea can excitedly pursue their careers.